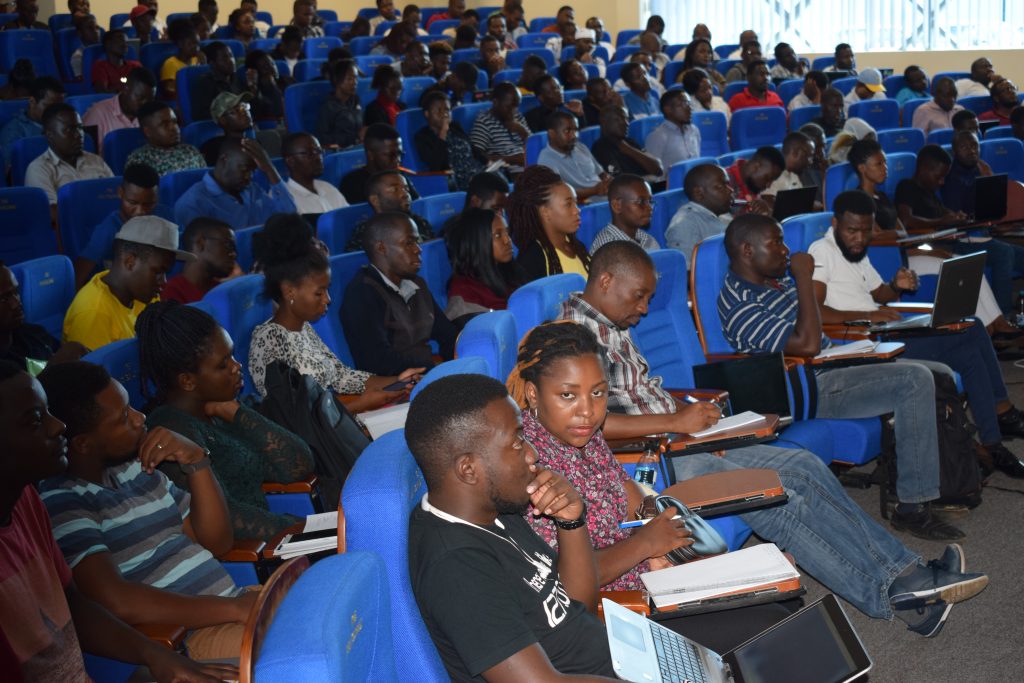 The workshop, which took place from December 11th to 13th 2019, was patronized by over 300 people from the corporate sector and students in the field of computer information system and engineering.

According to one of the organizers Santos Venter Chibenga who is the LOS Zambia Country leader, the aim of the workshop was to train people in the Linux certification specifically with the Linux system administrator course, which also drills them in these skills.

“The project which is coordinated by people from different countries under the LOS, centers at training people, getting them certified and creating local skills within the Malawian community,” Chibenga said.

Chibenga expressed satisfaction with the turn up which he said has given them the encouragement to host another similar event in May 2020 in Malawi.

According to the Polytechnic Lecturer Martin Msendema the institution felt responsible to host such a workshop which targets everyone regardless of financial abilities so that they can acquire skills from international and local experts free of charge, with a hope of contributing towards improved ICT skills and services to the nation.

“The event has been a success, we managed to hold participants all the three days, that was an indication that the team was really meeting their expectations. The turn up was good, one great achievement was the beginning of Linux Community in Malawi, which gives us hope that what we have started this week will go on for some time and benefit more,” Msendema said.

One of the students who participated in this workshop Benson Makoloni explained that it has been helpful to him as an individual because, with the knowledge of Linux the country can improve in security of information in the servers. He also said that, as a student it has been an eye opener for the future.

Alinafe Msinkhu a Polytechnic alumnus, who is currently working at the Central East African Railways explained that this workshop has helped her get deeper and more advanced in operating the Linux software.

In the course of the workshop some participants received laptops while everyone received certificates of attendance.